Gum Disease and Other Systemic Diseases

Research has found that bacteria associated with periodontal disease can be aspirated into the lungs and contribute to respiratory diseases such as pneumonia. 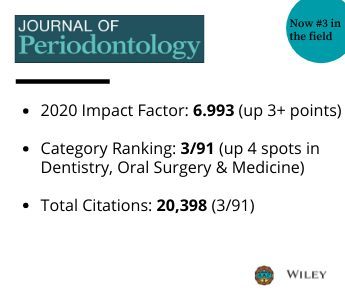